Problem:
The boiler at Marion-Florence High School quit working in March on two of their high school buildings. One of the buildings is the oldest public school building in Kansas and listed on the Kansas Historical Register. Luckily, they didn’t have any remaining cold days in the school year, because they had no heat in the building. The school district hired DCS Services who handled the design coordination and construction administration of the project. Through existing relationships with DCS Services, Dean E. Norris was recommended to work on this project.

Dean E. Norris and the electrical contractor collaborated during the project making sure to accommodate one another, so everyone could complete the project in time for the school year. Each day crews cleaned up the project job site which the school district appreciated. The project was completed in 10 weeks and was finished almost two weeks ahead of the estimated schedule.

Results:
Marion-Florence High School now provides a better learning atmosphere for their students. The first few days of school, several teachers made comments about how the building was now comfortable after many years of not. 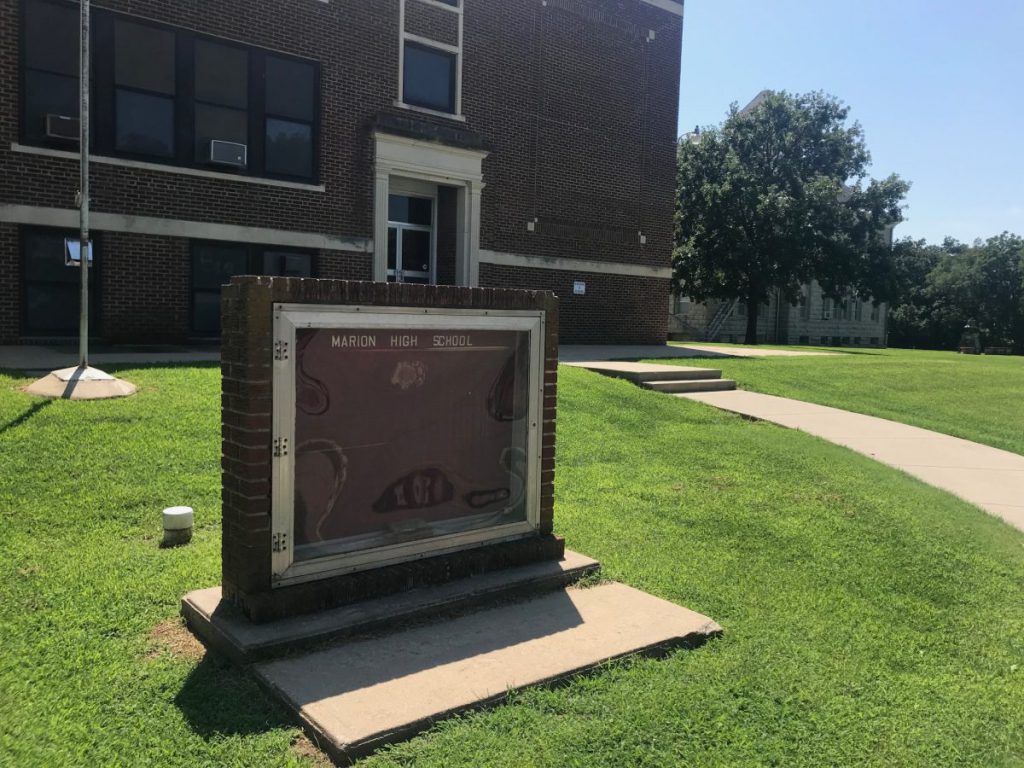 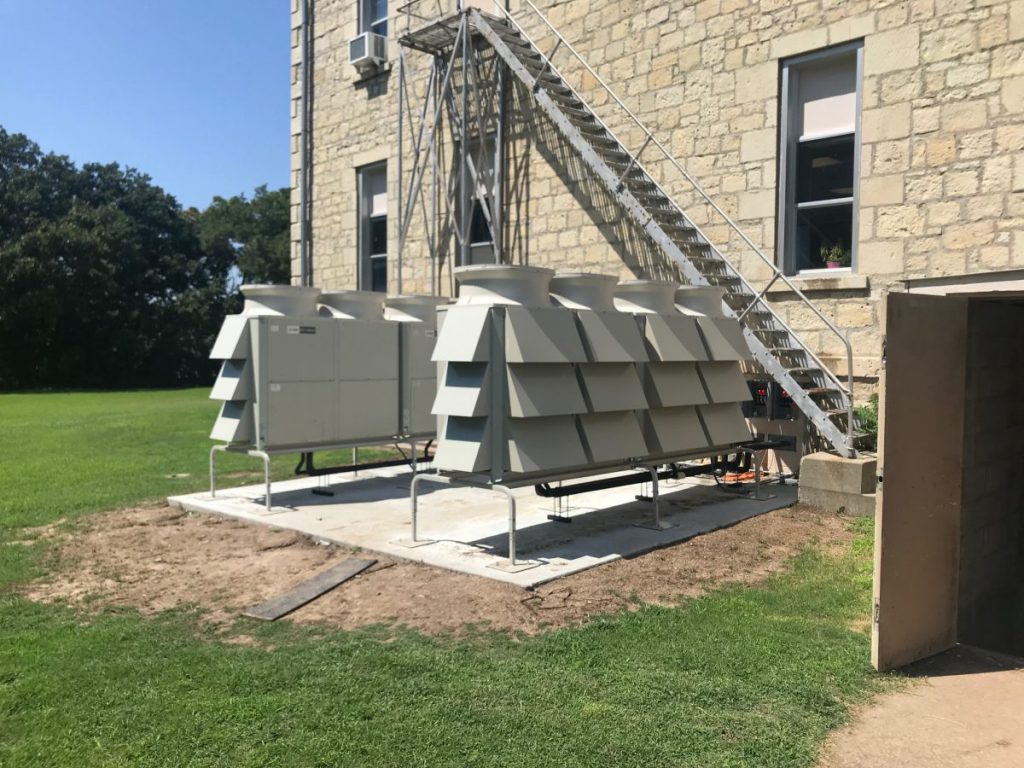 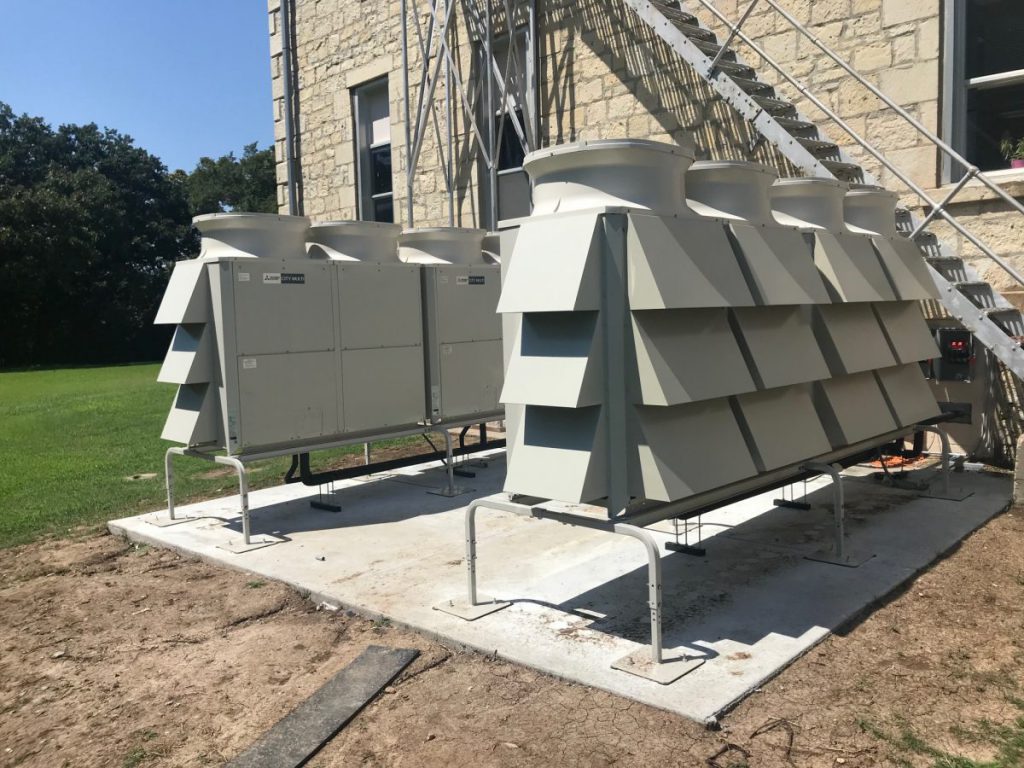 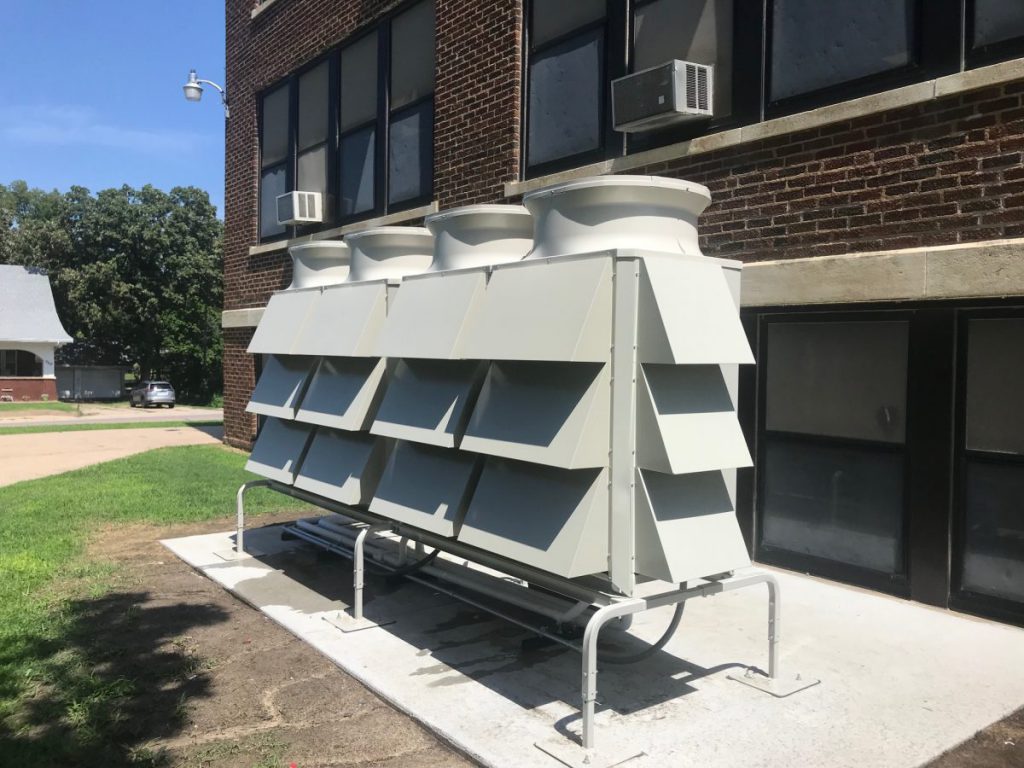 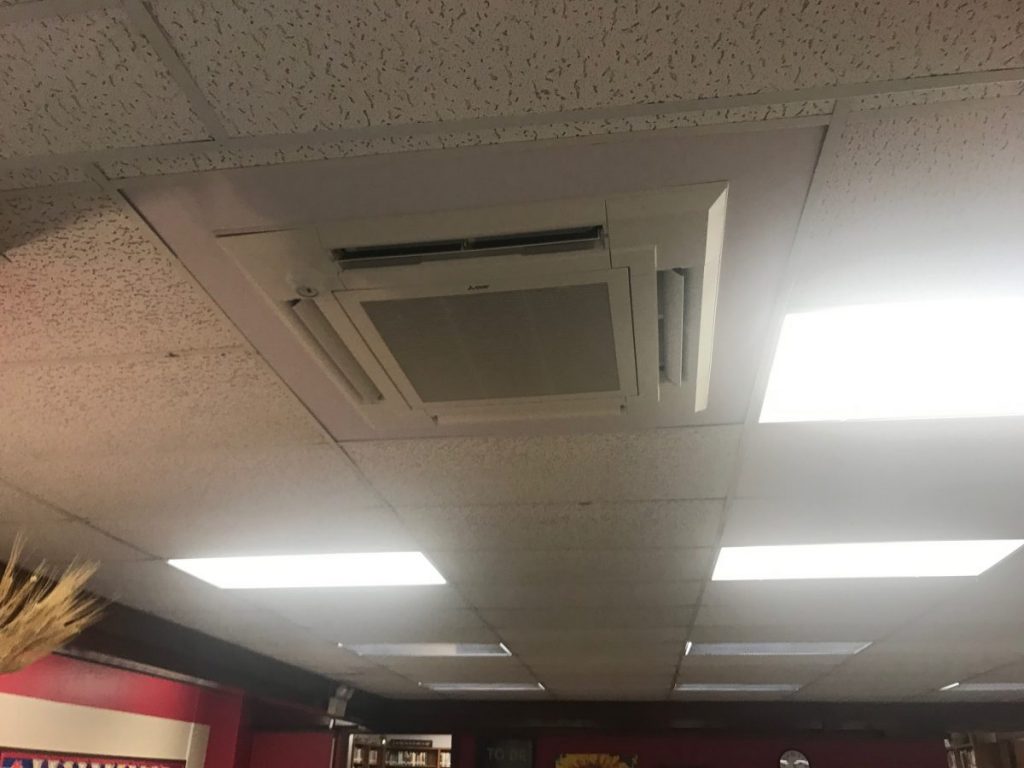 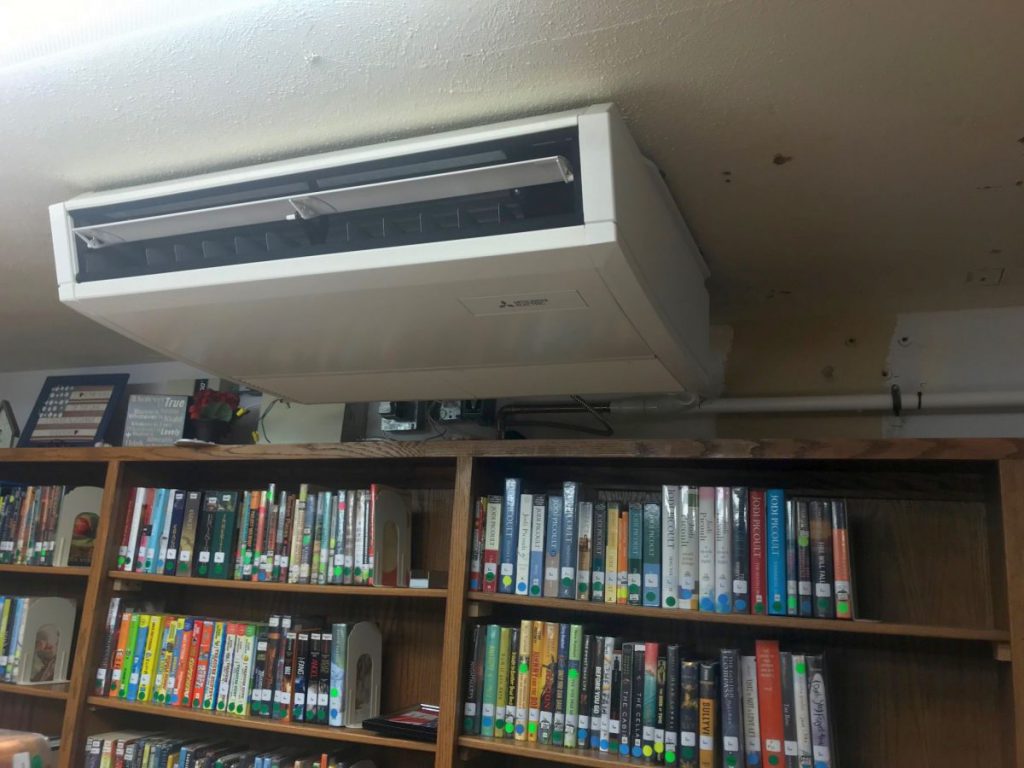 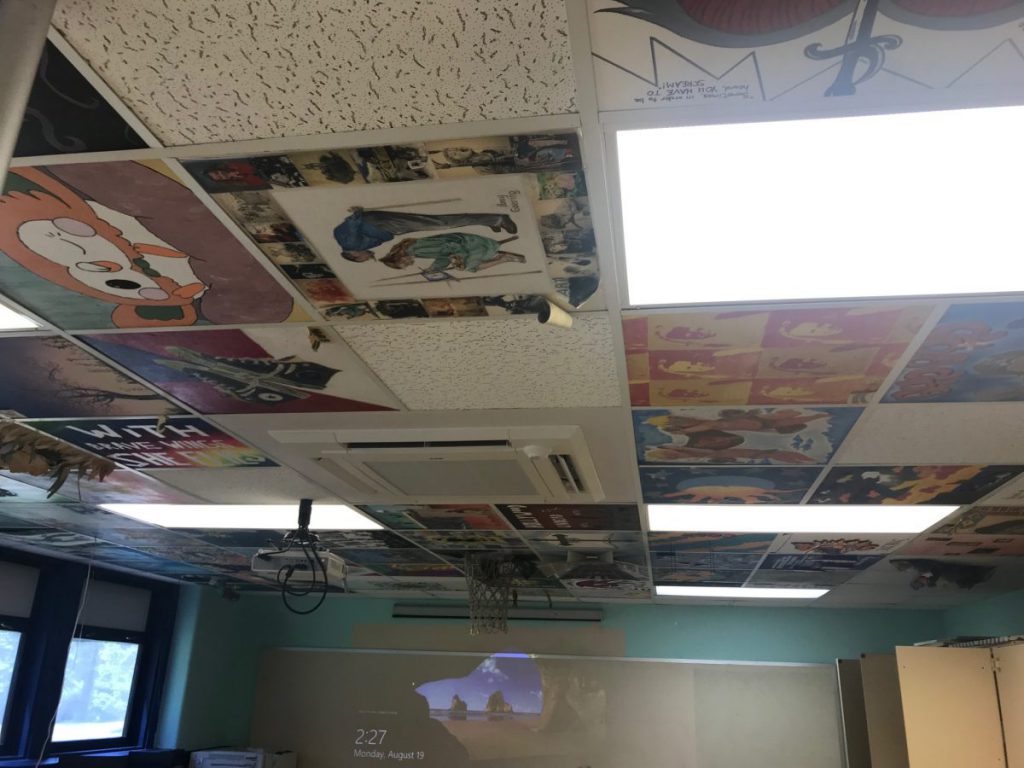 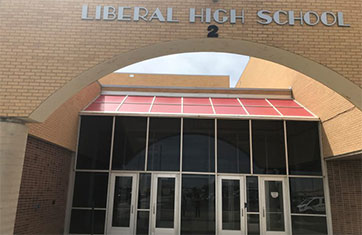 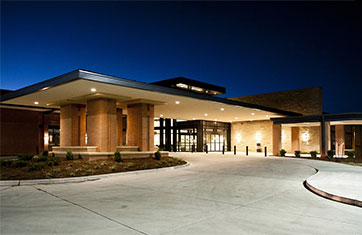 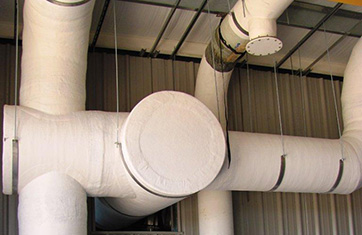